The ICS Collaborative is offering a series of four webinars featuring nationally recognized Indigenous Knowledge Keepers and Elders sharing insights into the wisdom needed to thrive in this era of disruption and environmental change. In this first webinar, the Grandmothers Speak, a Circle of Grandmothers will share the wisdom that the Ancestors have left for us in four rounds of discussion. The Grandmothers will introduce themselves, identify the warnings that the land, air, and water are providing to human beings, share the Medicines (teachings, practices) that strengthen hearts, spirits, minds, and bodies, and embrace a vision for a future of peace. Non-Indigenous people are invited to join the webinar as listeners and witnesses. Listening is a key component of traditional Indigenous teaching practices and an essential aspect of learning how to be a good ally. 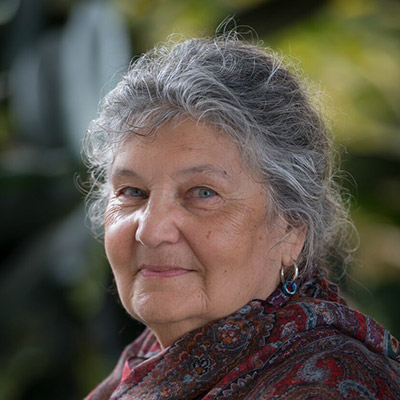 Maria Campbell is a Métis writer, playwright and teacher. She has received many awards, including the National Aboriginal Achievement Award and the Gabriel Dumont Order of Merit. She is currently the Elder in Residence at the Centre for World Indigenous Knowledge and Research, Athabasca University and holds six honorary doctorate degrees. She has worked as a volunteer with women and children in crisis for over forty years and is co-founder of a halfway house for women in Edmonton as well as an emergency crisis centre for women. She is fluent in Cree, Michif, Saulteaux and English. 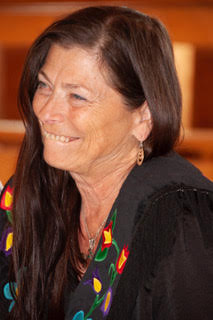 Banakonda Kennedy-Kish (Bell) is Elder-in-Residence at Laurier University’s Lyle S. Hallman social work program. Her Indigenous name is Awnjibinayseekwe. She is Bear Clan Third Degree Midiiwin and a member of the Midiiwin, Traditional Medicine Society.  She is a Traditional Practitioner, cultural adviser, teacher, curriculum developer, trainer, and co-author of the book Case Critical: Social Services and Social Justice in Canada (2017, Between the Lines Publishers). 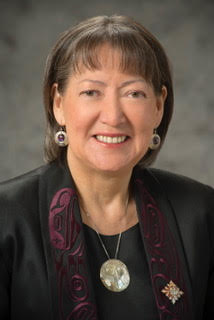 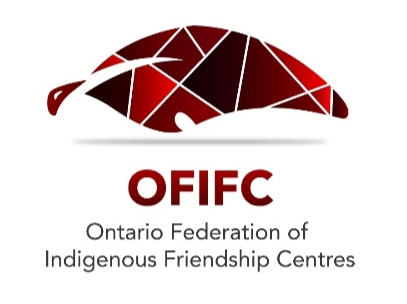 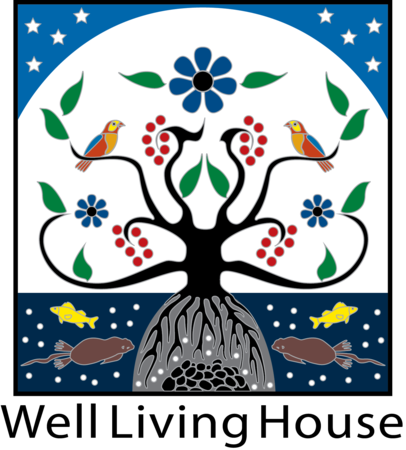